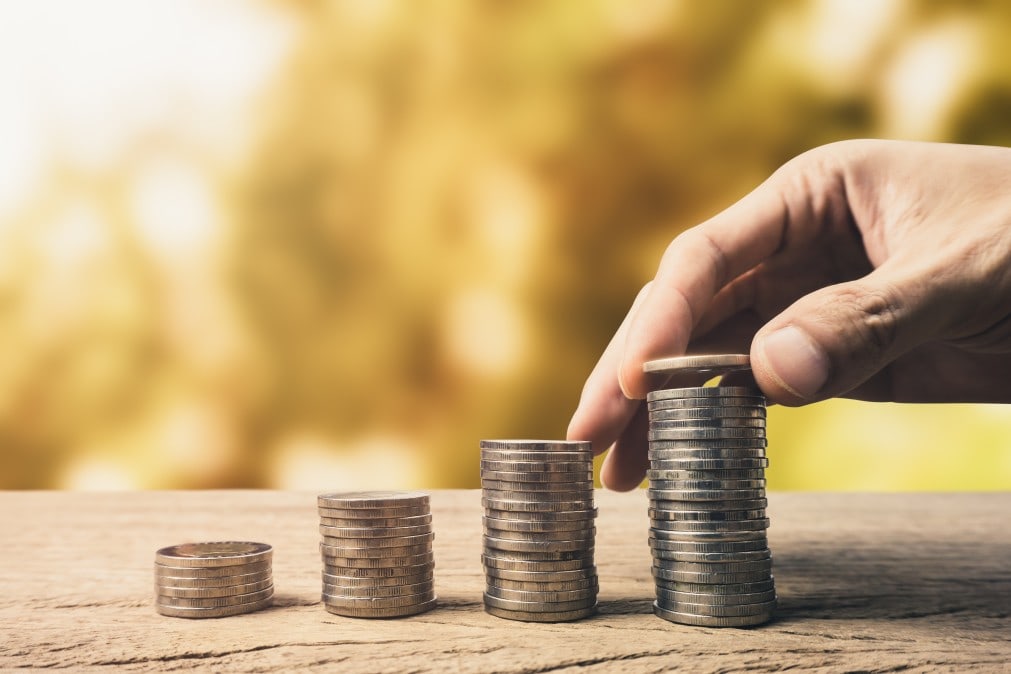 The exclusive dinner is the second to be held in London and saw some 250 guests and sponsors raising money for education programmes run by Adopt-a-School Foundation. Already close to £150,000 (c. R2.8 million) has been raised with pledges on-going.

Speaking at the event, Ramaphosa – who is the founder and chairperson of the Foundation – commended Bank of America Merrill Lynch for its ongoing support in bringing the Adopt-a-School function to London.

“The company’s commitment not just to the Foundation, but to education in South Africa, is outstanding. Bank of America Merrill Lynch was one of the first supporters of the Foundation and over the past 10 years has committed resources and employees’ time to two schools in Gauteng, South Africa,” he added.

“What started as a vision to enhance the education landscape for previously disadvantaged children in South Africa following the 1994 democratic elections, has today surpassed our expectations. This is largely due to the ongoing support of an increasing number of sponsors and a committed belief in the importance of education as a driver of social and economic development,” Ramaphosa said.

The London fundraiser showcased Adopt-a-School Foundation’s record of implementing whole school development in over 600 schools across South Africa, four in Lesotho and one in Mozambique. The Foundation mobilises companies and individuals to adopt disadvantaged schools, providing infrastructural, academic and social support. Since inception it has built over 430 school facilities, creating over 6,500 temporary jobs and benefiting over 900 small and medium-sized businesses. Adopt-a-School has mobilised over £17.2 million (c. R320 million) for disadvantaged schools to date.

The London event follows the success of the Foundation’s annual Back to School Party fundraising event in Johannesburg, which is now in its ninth year.

“As one of the largest companies in the world, our purpose at Bank of America Merrill Lynch is to help make financial lives better. It is through partnerships with forward-thinking organisations such as the Adopt-A-School Foundation, that we are contributing towards tackling youth unemployment which continues to hinder economic progress across South Africa and beyond,” said Richard Gush, the company’s country executive. “We know that there is a lot more to do but evenings such as this are a step forward towards supporting programmes that effect positive change for young South Africans, equipping them with the skills, the aspirations and the knowledge to enable them to reach their full potential. Together we can make a difference to the future of South Africa.”

SUBSCRIBE NOW
PrevPreviousBack to School Party 2015 – Putting the FUN into Fundraising!
NextCapitec Bank partners with Adopt-a-School to bring purpose to The Color RunNext 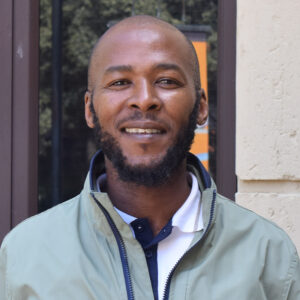