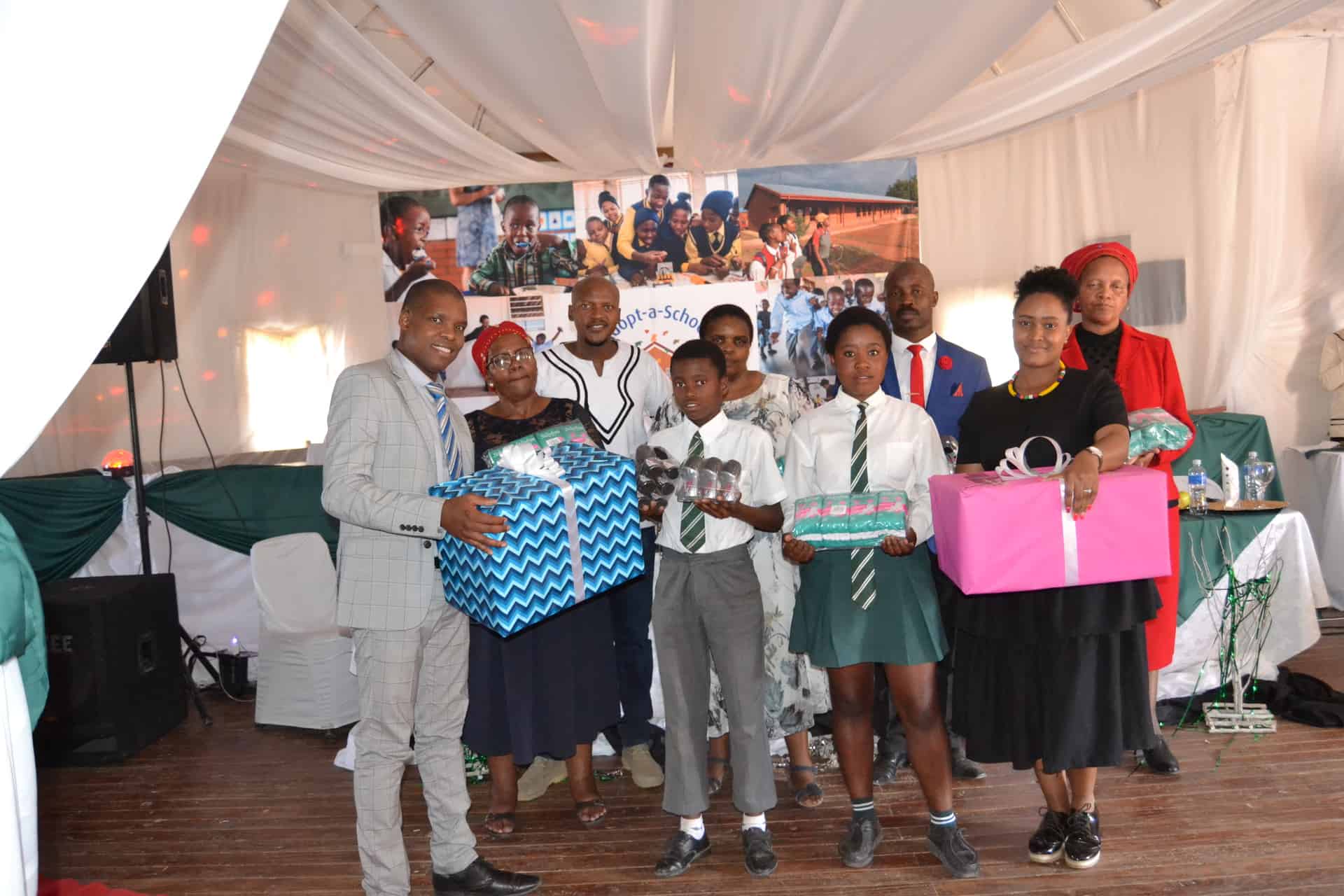 On 12 of September 2019, the Adopt-a-School Foundation, an entity of the Cyril Ramaphosa Foundation in partnership with Afrocentric Group an investment holding company will be hosting the Health, Sanitation and Sexual Awareness Campaign at Dutyini Junior Secondary School, located in the Eastern Cape. The awareness campaign is targeting Grade five to seven learners to ensure they are equipped with useful information as they are approaching puberty.

“According to the Eastern Cape Department of Social Development, the Eastern Cape has been reported to have exceptionally high numbers of teen pregnancies in the Country. The explanatory factors identified to be the most significant reasons behind high rates of pregnancies, were that of an early exposure to sex, cultural factors, psycho-social factors and economic factors. Moreover it has been reported that early sexual debut significantly contributes to unwanted pregnancies amongst teenagers,” says Mojalefa Mapena, Social Welfare Programme Project Manager.

“The implementation of the Health, Sanitation and Sexual Education Awareness Campaign educates learners on puberty and their transition into adulthood, enabling them to make informed choices. The programme has been an important tool to address and support learners who are increasingly faced with challenges associated with education on puberty, relationships, sexual reproductive health and Sexually Transmitted Infections (STIs) including HIV/AIDS from an early age,” Mojalefa continued.

The Adopt-a-School Foundation has adopted an institutional capacity building approach towards its Awareness campaigns, which incorporates the participation and involvement of relevant stakeholders from the broader Mount Ayliff community.  This includes the Department of Basic Education, Department of Health, Department of Social Development, South African Police Services (SAPS), Traditional Councils of the area, the Alfred Nzo District Municipality, School Management Team and other community-based organisation rendering services to children in the area. The Foundation held extensive meetings and interactions with these stakeholders to ensure they form part of the campaign.

This approach is effective in addressing issues of health, sanitation and sexual education facing leaners from Grade 5 to 7 at the Dutyini Junior Secondary School. The multi-sectoral awareness campaign will be held at the school and programme include distribution of sanitary pads to female learners, hygiene products to male learners, information on relationships, sexual feelings, teenage pregnancy, contraception and STIs including HIV/ AIDS.

Social Welfare is one of the four pillars of Whole School Development (WSD), a model that the Adopt-a-School Foundation implements at schools across the country. Whole School Development has the aim at enhancing school leadership, curriculum delivery, infrastructure, and the social environments of schools.  The Foundation partners with a wide range of stakeholders including Government, the private sector and individual benefactors to implement its WSD model at 589 schools (as at June 2019). The implementation of this awareness campaign would not have been possible without the donation made by Afrocentric Group. 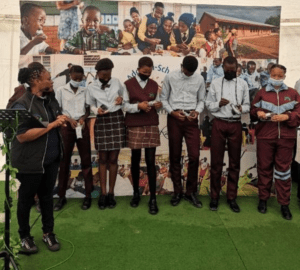 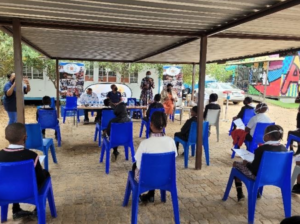